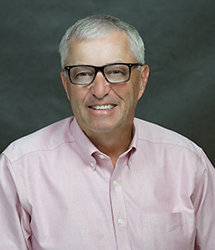 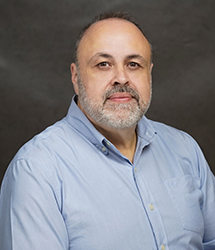 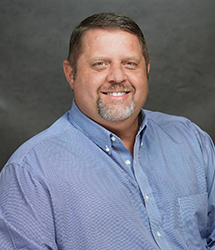 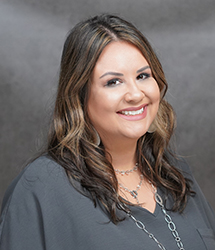 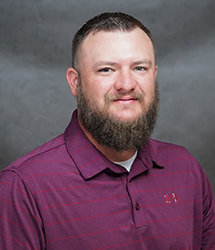 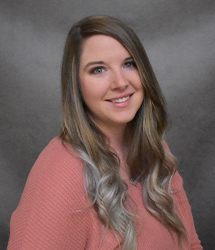 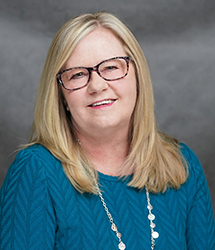 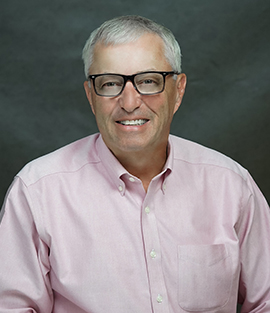 Growing up in the Poteau area, Jeff always understood the value of hard work and dedication. He began his career at the bank in 1994 as the Ag Lender. Jeff previously worked for one of the local veterinarians, and then the farmers co-op.  These experiences gave him the knowledge he needed to assist his Ag customers. Through the years, Jeff has gained an in-depth knowledge of products, an understanding about the financial market, and exceptional customer service skills.

As the Chief Credit Officer, Jeff supervises and provides guidance to areas including credit administration, underwriting and residential loan production. Jeff also oversees loan review and credit analysis functions for the bank, all while maintaining his own loan portfolio.

Jeff is very passionate about his community, especially the youth. For 30 years, he auctioneered at the LeFlore County Junior Livestock Premium Sale. You may still catch Jeff in the community auctioneering if he feels a passion for the cause.

While not at the bank, Jeff and his wife love to travel. However, their greatest joys are their children and grandchildren. 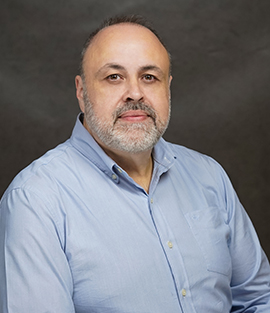 Michael is a full service loan officer who has lived in the Poteau area his entire life. Having nearly 30 years in banking, Michael is seasoned in all lending capacities, but specializes in commercial lending. He cares for people and always seeks to build long-term relationships with his customers. His expert knowledge in current loan programs and his continued education on industry updates makes him a valuable asset to our lending team.

Michael completed the Graduate School of Banking at the University of Colorado Boulder and numerous other banking and lending schools for his respective field.

In his time away from the bank, he enjoys spending time with his daughter or going to car shows. 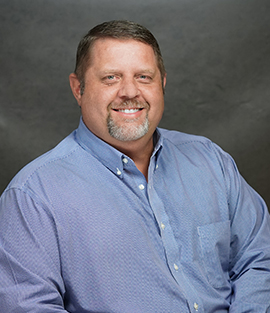 Jason was just 18 years old when he began working as a courier at the bank. He has held the position of branch manager at our Walmart and Wister Branch but found his passion when he moved into the lending department in 2004. He has been a vital part of the Ag lending team for numerous years and brings knowledge, experience, and personality to this position.

He holds an Associate Degree from Carl Albert State College, a Bachelor Degree in Business Administration from Northeastern State University, and completed the Graduate School of Banking at the University of Colorado Boulder.

Jason has a heart for serving and currently holds the position of Vice President for the LeFlore County Youth Services, where he has been a valued board member for over 15 years. 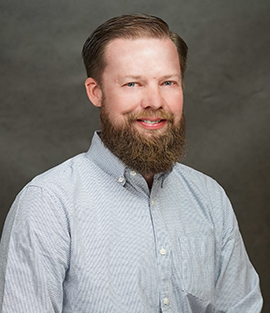 BJ has been serving our customers since 2007. Before moving into the lending department in 2011, he held the position of Walmart Branch Manager. While he specializes primarily in consumer and commercial lending, he is available to help with all your lending needs. He will guide you through the process and assist you every step of the way.

BJ is a graduate of Oklahoma State University with a Bachelor’s Degree in Finance and a minor in Economics and attended the American Bankers Association National Commercial Lending School.

BJ previously served two terms as a Poteau City Councilman and makes his home in Poteau with his wife and children.

Jennifer brings more than 19 years of banking experience to the lending team and specializes in mortgage services. She loves her job assisting people make their dreams come true; whether it’s buying a new car, purchasing a new home, refinancing a current home, or fulfilling other financial needs. She is thankful to be part of the process and is eager to work for you.

Always looking for a new challenge, Jennifer has been in many areas of the bank including branch manager at our Wal-Mart Branch, bookkeeping, teller, vault management, new accounts, and lending.

Jennifer currently serves on the Poteau Chamber of Commerce Board of Directors. She served on the OBA Women in Banking Committee for two years and was part of Leadership LeFlore County. She has attended the Oklahoma Bankers Association Branch Manager School and numerous other banking and lending schools for her respective field.

Levonia has been originating loans and making dreams come true for her customers for more than 17 years. Whether it’s helping them get the financing to purchase a new home, purchase a vehicle, or any other loan, Levonia thrives on customer service. To ensure her customers feel comfortable and at ease with the entire lending process, she works closely with each one from the application to the closing. Our bank is fortunate to have a lending officer with Levonia’s energy, expertise and intuition.

Levonia is a graduate of Tulsa Community College with an Associate’s Degree in Accounting and Oklahoma Bankers Association Consumer Lending School. She participated in Leadership LeFlore County in 2014. 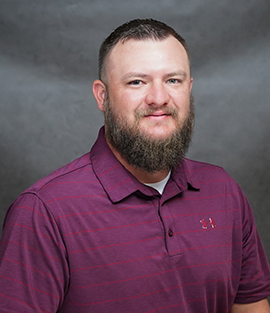 Taylor Branstetter has been a lender with The Community State Bank for over seven years. He began his lending career at our Wister Branch and then moved to our Wilburton Branch in 2017.

As a Loan Officer, his hard work has certainly paid off. He was voted Best Loan Officer in LeFlore County by Poteau Daily News in 2016 and was also named the Employee of the Year by his peers that same year. His ability to make his customers feel at ease, as well as his ability to think outside the box has earned him a stellar reputation among his clientele.

Outside of the bank, Taylor enjoys hunting, fishing, and chasing after his two children while they play sports and cheer. He married his high school sweetheart and they make their home in Poteau. 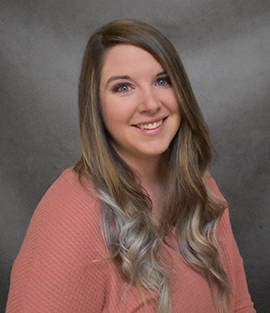 Lender • Talihina Branch
Jenna is an energetic and motivated member of our team with her focus on real estate lending. She began her career in banking over 11 years ago and has spent the last 7 years in multiple areas of the lending department.
Jenna achieved her Associate’s Degree in Business Accounting and an Associate’s Degree in Secondary Education from Carl Albert State College.
She has a zest for life and enjoys four wheeling, water sports, and anything outdoors. Jenna and her husband make their home in Heavener.

Cindy is a lender at the Wilburton Branch and brings over 33 years of banking experience to our team. Before moving into lending, Cindy served as the Assistant Branch Manager. In her current role, her focus is on thinking outside the box to assist existing and new customers find unique lending solutions based on their individual needs.

She attended the Barrett School of Banking in Memphis, TN., the Oklahoma Bankers Association Supervisor Bootcamp and numerous other schools on behalf of the bank.

Being a lifelong resident of the area, Cindy enjoys serving the community and has held the position as a Board of Director for several area nonprofit and business organizations.

In her free time, Cindy enjoys spending time camping and “back roading” with her children and grandchildren.

Read more on our accessibility statement